Arizona receives the majority of annual precipitation during two seasons: summer (monsoon season) and winter. Winter precipitation comes from cold fronts and low pressure systems. These systems move south from the Pacific Northwest, often sweeping across Nevada or southern California before bringing cold air and rain or snow into Arizona.

The northern half of the state as well as higher elevations across the state typically receive snowfall in the winter. Northern Arizona receives just over half their annual precipitation in the winter. 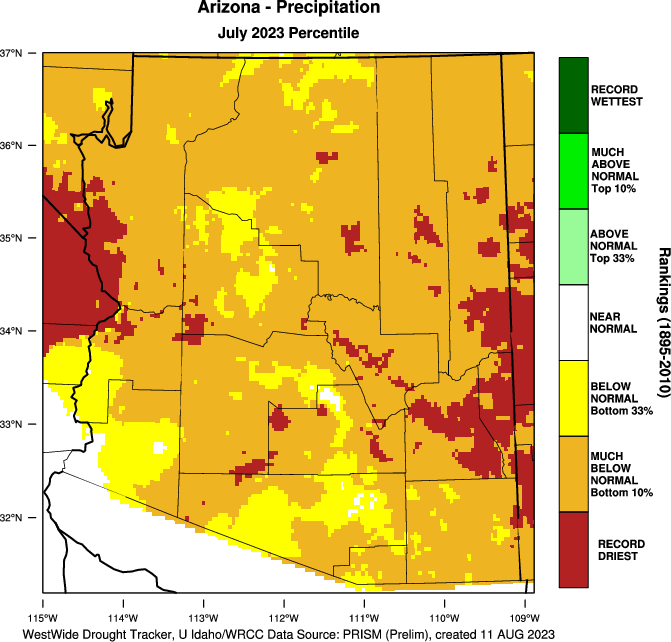 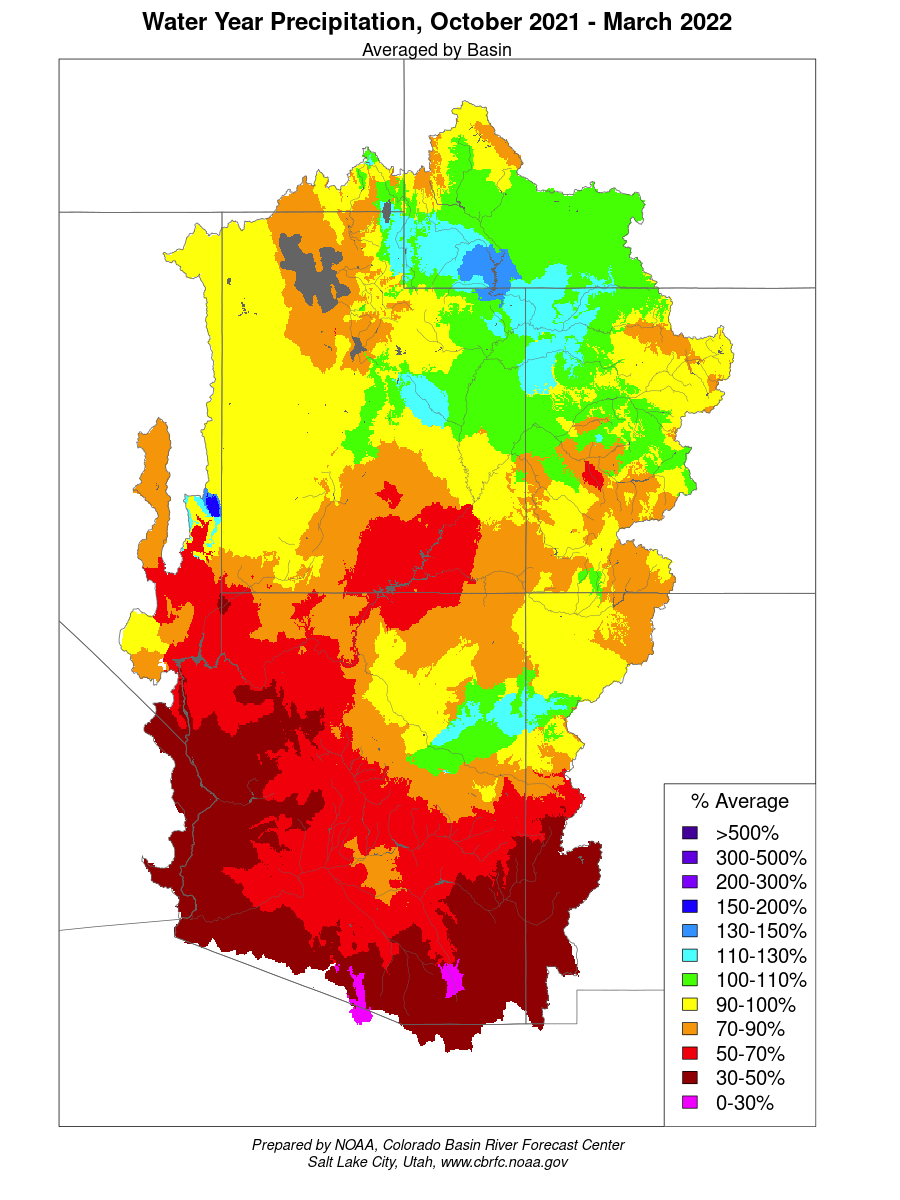 Current Watches, Warnings and Advisories for Arizona Issued by the National Weather Service